For the first public appearance of the Duke and Duchess of Sussex of 2020, it was no coincidence that it was to drive down to Canada House in London. The couple’s humble reason was just so that they could give their credits, appreciation, and thanks to the staff for the hospitality given them on their recent trip and stay in Canada.

It was back in November 2019 when an announcement by the couple was made about them taking a break from their royal duties. Immediately, speculations of places they were headed for the holidays surfaced. Some thought it would be at Frogmore Cottage in the United Kingdom or probably a trip to Los Angeles where the duchess grew up.

However, the mystery place is no other than Vancouver Island, Canada. Knowing about the place did not come as a surprise to the degree that it is nothing new to the public as they have been seen numerous times in Canada while on their breaks. Here’s a fun bit of news about their trip. Even though the public was not allowed to know exactly where they stayed, David Foster claims to have helped the couple set up where they would be staying. 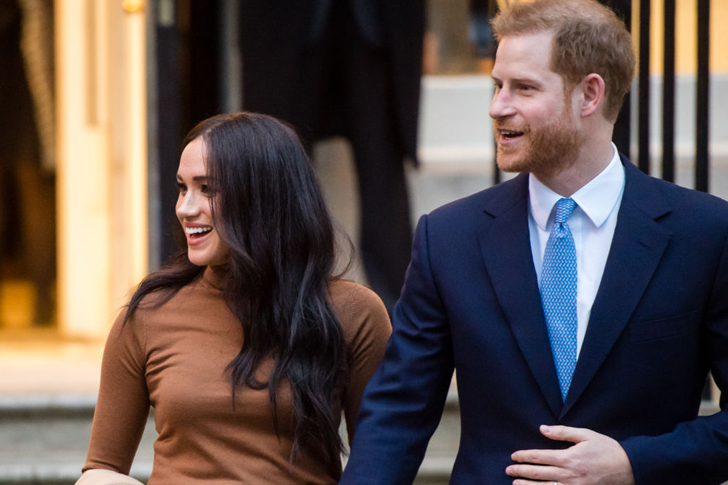 According to David Foster in his interview with The Daily Mail, he feels honored to have helped the royal couple in picking out a place for them all because, well, he is Canadian and that Canada is a commonwealth country, subject, and under the Crown. He further claims that the Crown is important to Canada that it has a high degree of sentiment for it and so it was an honor to have helped the royal couple have that respite and time off. Just where could the respite take place? It is reported that it could be at a waterfront compound in North Saanich.

Their trip seemed to be full activities. Their New Year’s Day alone included a grand hike in Horth Hill Regional Park by the Royal Couple with Abigail Spencer, Meghan’s former Suits costar. There were also incidents like the duchess going behind the camera to help an unsuspecting couple take a good photo.

Also, that’s not the only time the duchess took a photo of someone. The adorable shot of Prince Harry cuddling baby Archie, bundled-up and with a scenic view of Canada’s cool blue lake and foresty mountains as background, they have the duchess to credit for. The said photo was released to the public on New Year’s Eve. It was quite a glimpse of the gorgeous Canadian scenery.

Part of their meaningful stay in Canada also included enjoying food offerings in the local community and dining at amazing spots in the area, other than the outdoor activities. Overall, the royal couple seemed to have a great time and is probably bound to come back for more. In a People report, the duchess was seen responding to how beautiful her stay in Canada was to a well-wisher outside the Canada House.

The royal couple’s stay in Canada was so good to the degree that not more than a month later, following the couple’s decision to separate from their Royal Family, they have decided that Vancouver Island, Canada will be their new place of residence with their eight-month old Baby Archie. 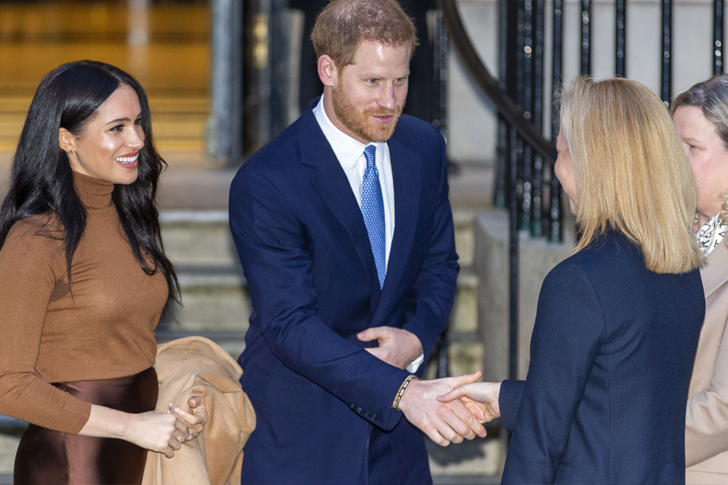 After officially announcing their separation from the Royal Family there were immediate speculations as to where they will go next. However, as if it wasn’t obvious enough, with the couple’s love for Canada, we just knew it would be it.

The real reason behind the couple’s current choice of residence in Vancouver Island is, as Lawyer, David Fraser points to the country’s good credits on Privacy Act.

Indeed, the state’s privacy measures are what we believe to be the winning point of the place over all other options. Since the Prince Harry and Meghan have been vocal and sure about their desire to maintain privacy. However, the media and the Royal Courts have not been able to serve that to them. Invasion of their privacy have gone up to the degree that it has leaked the letter of Meghan to her father –causing controversies beyond repair.

Rest assured that no matter how drastic this Royal couple’s move has been, we can give Prince Harry’s word credit to truly mean what He says. Both of them have been willing to serve the Crown but this life-changing decision they just made is one that they have thought long and hard to preserve each other and their family.

While they are both now living outside people’s taxes, it’s hard to imagine how they’re new life in the Commonwealth country will be. So far, all has been good, and they seem to be both satisfied where they are. With all their previous hardwork, no doubt they have put aside amount for investments and living funds to afford them a comfortable life while raising children.