Being a celebrity is both a grueling and rewarding job. Grueling in a sense that the person’s privacy might be invaded, on the other hand, rewarding because of the insane amount of money involved in every project.

However, many celebrities still fall into a traphole and find themselves in a pinch of bankruptcy. With that said, these famous personalities already know what it means to have financial stability and decided to put up investments to make sure they will not fall into the clutches of financial droughts. Here are top Hollywood personalities who are known to have an excellent sense of investment.

Justin Timberlake is not only gifted in terms of raw talent, good looks, and unique personality, he is also excellent with handling his finances, especially his investment planning skills.

Over the course of time, he slowly but surely established his portfolio with stable investments that will help him live comfortably. The focus of his investments is mainly in the fashion and clothing industries, such as the fashion label William Rast. He also ventured in record labels such as Tennman Records, where he and Interscope Records partnered together. Justin Timberlake serves as the company’s Chairman and CEO.

Aside from his smart moves in putting his money in viable businesses, he also placed well-timed investments in other start-up companies, including a $2 million funding to Stipple, a tech company that provides images to publishers. If you think that these are all of the business interests of the famed personality, you’ll have to reconsider your thoughts while we enlighten you.

He established significant grounds in the alcoholic beverage department as well with his partnership with Sauza Liquors and launched his own franchise called Sauza 901. He then made a move with a beverage company called Bai Brands. He later partnered with the famous golfer Tiger Woods for their acquisition in the ownership stake of Hurricane Junior Golf Tour. He still has a lot of business not included in the list as of the moment, but we are confident that he’ll never go near to the bankruptcy limit anytime soon. 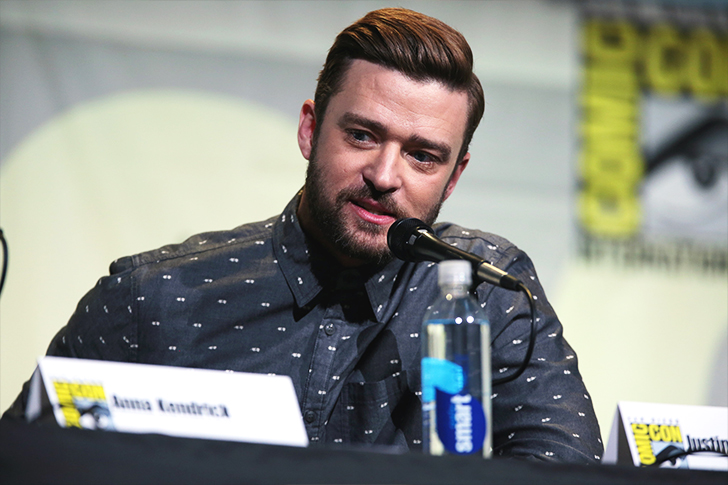 We all know the ins and outs of Kim Kardashian’s life. In fact, everyone knows how the Kardashians are doing, even if they are in their sleep. That’s how influential they are, especially Kim when it comes to her fans. However, little do they know that Kim Kardashian knows a great deal of money management skills, and she showed it on how she runs her businesses.

More than a decade ago, Kim, together with her business partners, launched an online accessory and shoe catalog called ShoeDazzle. She’s also earning huge bucks from sponsorships and advertisements in her social media posts. It’s no wonder why she’s making so much, since she’s considered having one of the biggest fanbases, and probably one of the leading figures of modern social media influencers.

Her more recent investments, her Kardashian Beauty cosmetics line, proved to be one of her most successful ventures, as it gives a steady income for her and her family. In 2018, the total household net worth of both Kim and his husband, Kanye West, was said to be at around $510 million.

With that kind of fortune, they’ll need a reliable home security system. This is to ensure that the incident that happened a few years ago to Kim would not occur to her family. With that in mind, we don’t know if the robbery that took place in Paris was staged or not, but it is better to be safe than sorry. 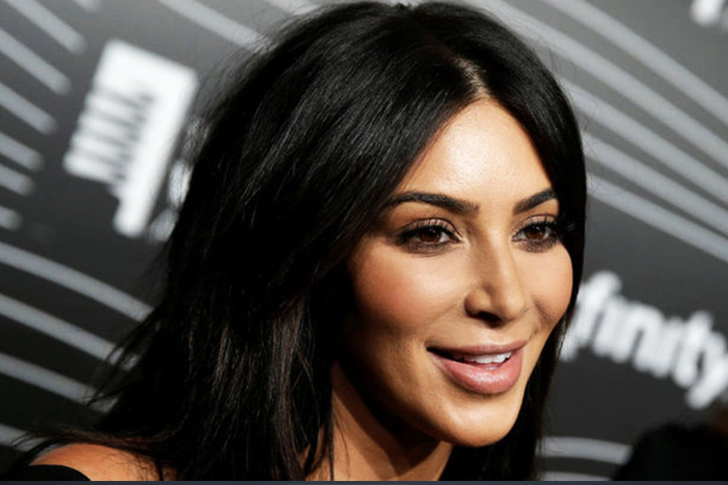 Ashton Kutcher has proven a lot in his professional career in Hollywood. At first, he began his journey in the hit sitcom That ‘70s Show that ran for almost eight years. Fame started to follow him, and he appeared in multiple films throughout the years. Kutcher also starred in the sitcom Two and a Half Men.

We don’t know for certain if his portrayal of one of the greatest minds in investments, Steve Jobs, has something to do with his business mindset. As far as we could tell, after the biographical film Jobs, he engaged himself in many ventures that resulted in him getting a revamped net worth.

In 2010, he established his own venture capital firm, A-Grade Investments. He partnered up with the manager Guy Oseary and the billionaire Ron Burkle. Their primary focus is giving out funding in small start-up companies. With that in his portfolio, he’ll be living a life full of luxuries! 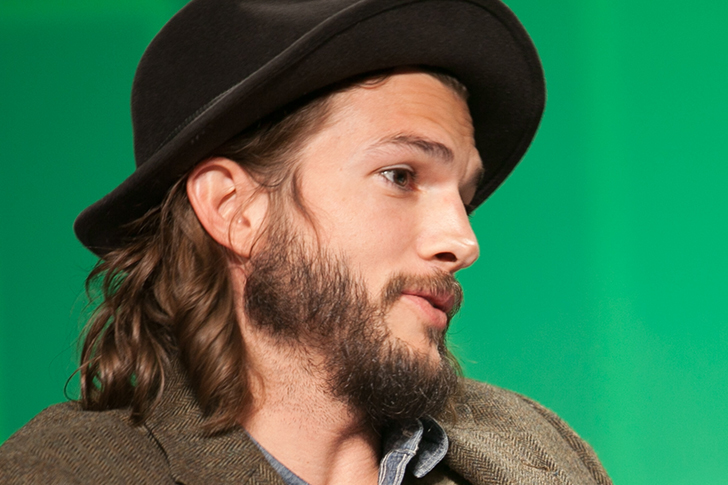 Celebrities in Hollywood often get huge paydays and sponsorships that will keep their finances afloat. However, they still care for smart investments that will ensure their financial stability even if their professional career in the entertainment scene goes sour. That’s the kind of lesson that we need to grab from them; don’t be contented on what we have, but we should put out more effort to achieve a financial breakthrough.

With that kind of mindset, we can assure ourselves that we will be living worry-free from any threats of bankruptcy at any point in the future.