World-renowned and all-time outstanding actor, Leonardo DiCaprio with Jeff Gram, who is presently the owner of Cayo Espanto Island Resort, made a humble $1.75 million worth of investment on an island in Blackadore Caye. DiCaprio, who has always been known to be a strong advocate for the environment, has set it upon himself to make this ground-breaking environmental move as the heart of his soon to open Belizean island resort this 2020. 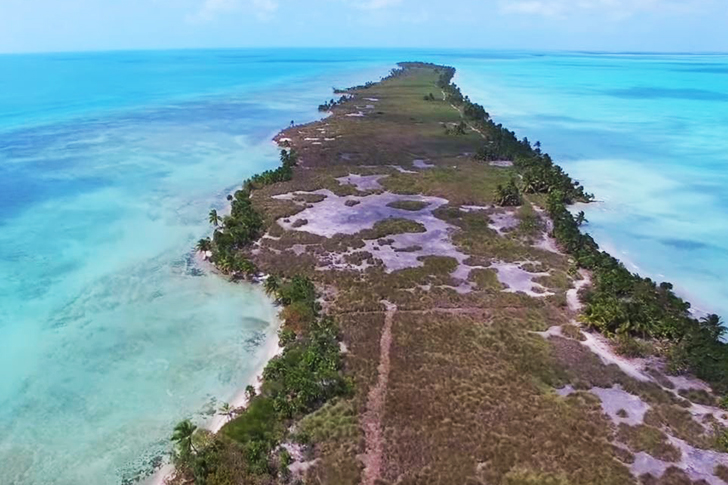 The Island is said to have been quite a popular spot among fishers in the past as it only took a 15-minute boat ride from San Pedro. However, because of overfishing, corroding coastline, and deforestation of Mangroves, the island seemed to have been deserted and abused.

DiCaprio, a well credited environmental loving actor, aimed to develop the island not just to become a luxury vacation spot but also to restore and regenerate the island to its healthy state.
DiCaprio being among the A-list actors who remain very outspoken about environmental issues, is taking seriously the restoration and regeneration initiatives set for the island.

Essentially, his love for the place started when he first visited the island in 2005, where he immediately fell in love with the place, and being the passionate environmentalist that he is, loved the diversity of the place’s marine life and culture. To the degree that upon seeing the state of the island and knew about how it was neglected. Where there used to be many palm trees securely planted get uprooted to be turned into landscape pieces for various hotels; he boldly made an investment on the island and aimed to restore it into its state of beauty and life.

Being the first luxury eco-resort of its kind, the island property will be developed based on Blackadore Caye’s Living Building Challenge. To mean that, the resort will stick to its strict requirements and keep all materials and facilities as environmentally friendly as possible. So investment on energy efficiency equipment is a must such as solar panels and circadian lighting. All in all, the resort will have ready 36 bungalows and 36 villas. A hotel will be ready to accommodate island goers as well. 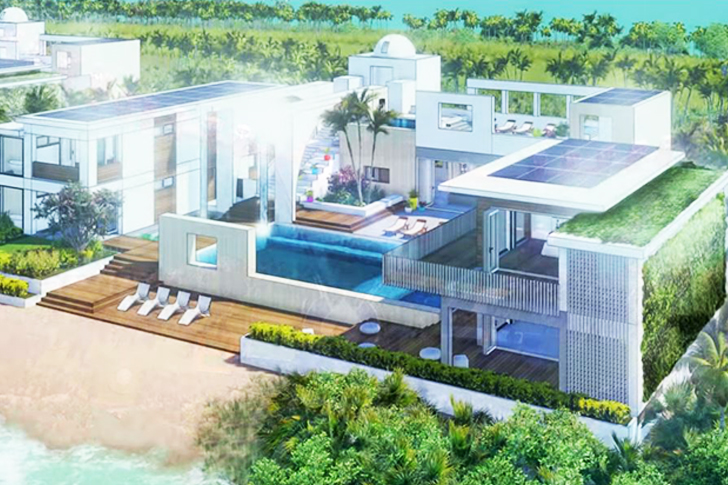 The eco-resort is envisioned to be a luxury vacation destination for the wealthy, a paradise for all its guests. Although the place is luxurious as it can be with infinity pools, surreal views, and artificial reefs and fish shelters visibly sprawling in the villas, DiCaprio also designed it to be sustainability-focused. Whereby, the resort will be home to hundreds of planted mangrove and palm trees, as well as hold special nursery to grow indigenous marine grasses to support manatee conservation. What probably would be the heart of this eco-island resort, perhaps is DiCaprio’s project, apportioned one-half of the 104-acre island dedicated to preserve wildlife. So severe is the degree of the actor’s passion project that he would even allow island visitors the chance to help restore health into the island during their stay.

The actor’s eco-resort will, without a doubt, play an essential role in sustaining and maintaining tourism in Belize. Plus, with the environmental drive of DiCaprio’s island resort, things are changing for the better in Belize. 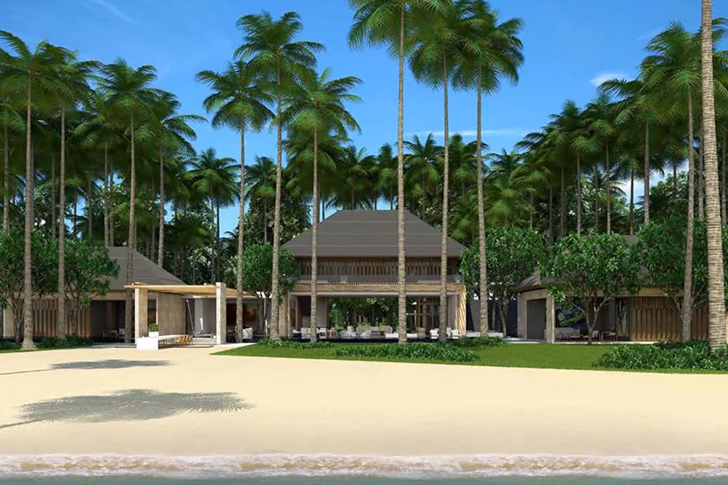 Every World Earth Day held in April, individuals, brands, and organization across sectors and across the world intentionally take part in caring for their local surroundings. Belize, takes this seriously to the degree that in the very same month, the whole country bans single-use plastic and Styrofoam in the country. And so it’s not so much of a wonder for the country to welcome DiCaprio’s environmentally focused initiatives.

On other news about DiCaprio, he just recently went on a vacation in the Caribbean. While enjoying his holiday near St. Martin, DiCaprio and friends involved themselves in a rescue mission of a drunken crew of Club Med yacht who fell off-board. According to reports, the rescue of the crew took about 11 hours, and the man was just treading on the waters the whole time. The yacht’s captain thought that the crew’s fate is already doomed after searching for several hours, DiCaprio; on the other hand, believed there could still be something to be done and so directed his boat on the area where no one was searching. Fortunately, at sunset and under much exhaustion already, the drunken crew was rescued by the Oscar-Winner Actor, Leonardo DiCaprio. Noting credits to DiCaprio’s initiative as had it not been for his efforts, the man’s chances may have just gone with the rainstorm wind pouring already at that time. Imagine how easy it was already for the team to give up. As for the fans, we fall in love again with not only on-cam but also off-cam hero we have in Leonardo.