Many of us may wonder why there is such an overflowing bounty of numbers in a celebrity’s bank account that they could afford such a most-coveted luxurious lifestyle. Surprisingly, some of them may have been in a hiatus for quite a while.
But their resources seem to be limitless, like they have a secret treasure cave in some faraway forest, only waiting for their Open Sesame!

Guess what? They are no different than us. Like any other regular employee, they know that the weather is not always fair, and anytime bankruptcy may greet them like an unexpected guest.
So how do these celebrities maintain or even increase their net worth? In this article, we will be showing you how these stars manage to stay on top of their finances while sipping their coffee on the side.

Among the many celebrities, we discovered two most common money management strategies: real-estate investment and investing or starting a business.

“With great power comes great responsibility.” As it turns out, Tobey Maguire is living up to his famous Spiderman line by managing his finances well. Just recently, the renowned actor and his wife just sold their newly acquired house, which they bought in January 2014 for $8.75 million.

The original owner of this beautiful estate was the former Friends actress Courtney Cox who sold the house to Ricki Lake for $5.6 million in 2002. As much as the former talk show host loved the house, she had to sell it when the talk show was canceled, lest she might face bankruptcy.

This property on Carolina Drive in Brentwood is a 5,226 square foot plantation-style house built in 1949. It is a two-story residence with five bedrooms and a 5.5 bath. Some of its best features are a guest suite with a separate entrance, a spa, and a huge swimming pool.

According to Variety, the house had undergone renovations when the Maguires acquired it. For a more modern look, the couple spent a sum to fix the backyard, the two fireplaces, and a sky-lit bathroom. Nevertheless, the investment was surely worth it. Aside from its beauty, it is also a plus that the house is located in the neighborhood of fellow celebrities Betty White, Lindsay Buckingham, Arianna Huffington, and Maria Shriver, which adds up to its value.

Earlier in 2008, Tobey and his wife had purchased a 0.91-acre site on the same street where the house was located. The site was worth $10 million. At present, Tobey Maguire has an estimated $75 million net worth.

Another famous celebrity, Jodi Foster, also had her investment money laid down on real estate property when she sold her Spanish style California house for $4.995 million in 2013. As it turns out, it wasn’t the original price of the property. Foster was selling it initially for $6.399 million in June of the same year but no one took interest so the actress had to lower down the price. Despite the decrease in market value, the new owners of the house expressed their satisfaction with how well Foster maintained the property. 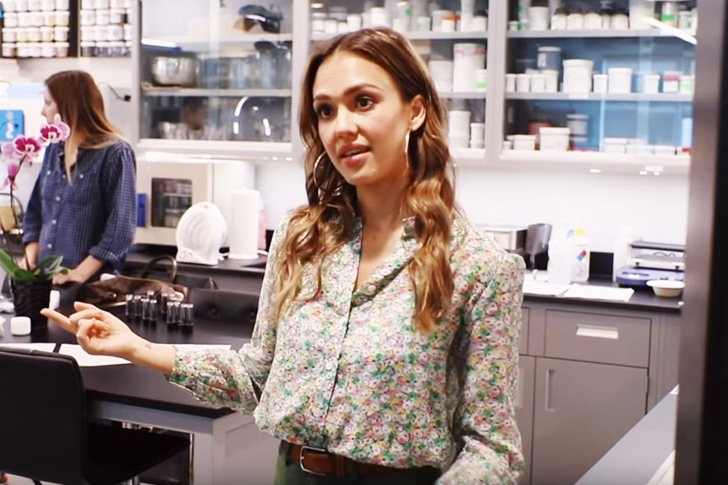 Aside from real estate investment, several celebrities braved to invest in or even come up with their business ventures. What better way to grow money than by business, anyway? Some of them like Jared Leto and Snoop Dogg, Ashton Kutcher, Kevin Smith, and Justine Bieber invested in internet-based businesses. On the other hand, Jessica Alba, Venus Williams, and even Akon opted for the more traditional way of doing business.

As it turns out, Jared Leto and Snoop Dogg are not only invested in their music. Both of them have their cards laid on Reddit, because why not? Currently, Jared has a net worth estimated at around $40 million, while Snoop Dogg’s is at $135 million.

Surprisingly, even Justin Bieber decided to place his money investment in Shots – a social media photo-sharing website. A total of $1.1 million was put in, but it was just a small amount when we talk of Bieber’s estimated net worth of $200 million.

While some celebrities opted for web-based ventures, some based their businesses on their personal preferences and interests. One example was Jessica Alba, who now owns The Honest Company – a company that sells toxin-free household items. Venus Williams, the famous tennis player, opened an interior design company V Starr Interiors, which caters mostly to designing athlete’s homes. Even singer Akon reportedly owns a diamond mine in Africa! These three stars have an estimated net worth of $200 million, $75 million, and $80 million, respectively.

With all of these investments, it is no doubt that celebrities’ net worth is continuously increasing Kudos to these stars for showing us great examples of money management! Now, they can truly slap bankruptcy in its face.