To most people, having an insurance policy seems to be a pretty straight forward ordeal. However, in the world of the rich and famous celebrities, things come in all shapes and sizes, and the same can be said about their policy.

With that in mind, we are here to discuss some of the weirdest and wildest insurance policies that most people really took. You’ll be surprised at how they managed to get their things insured, and some even considered strange on their own rights. Without further ado, let’s get started!

TROY POLAMALU AND HIS ONE OF A KIND HAIR

Most of the time, we are used to insuring our household, our cars, and even our business. But don’t be surprised if you heard someone getting an insurance policy for their hair.

This is what the former NFL player, Troy Polamalu, brought to the table when he shocked the sports and entertainment field with his intention about his gorgeous long and wavy hair. It was one of his distinguishing traits, and anyone can easily spot him on the field with his crowning glory.

Most companies also noticed his prime investment and decided to take part in the party. Proctor and Gamble and their Head and Shoulders shampoo brand decided to make Troy Polamalu the face of their franchise and opted for an endorsement contract that brought him extra dollars to his bank account. In order to protect their deal, the company decided to get him and his long hair an insurance policy worth a million dollars, thus claiming the record for the most expensive insured hair.

The German supermodel, Heidi Klum, is regarded as one of the most influential figures in the fashion scene. She also possesses top-notch features that catapulted her way towards one of the most successful individuals in Hollywood.

Before she ventured in hosting shows, she first made a significant impact as the first German to ever hold the title of Victoria’s Secret Angel. This event made her bank account healthier, even Forbes and most financial advisors noticed it and named her as the top-earning model of 2011.

With her fresh looks, unwavering charm, and lively personality, she got herself multiple endorsement deals from various companies, and the most noticeable among the bunch was her deal with a razor company that took out an insurance policy aimed directly for her legs.

According to some reports, the total insurance for one of her legs is around $1.6 million while the other one is $200,000 more expensive than the other. Overall, that figure is still an absurd amount, and it even costs more than some of the mortgage rates out there in the market.

DAVID BECKHAM AND HIS ATHLETE’S BODY

During the height of his career, David Beckham was hailed as the top-earning athlete at the time. That was a considerable accomplishment both professionally in an athlete’s standpoint, and financially from a financial advisor’s point of view.

At the time, he’s also one of the most important pieces for his soccer team, so keeping his body sound and fit was their top priority. That also pushed his camp to get the most insane policy ever signed in sports history during that time, and that’s when he took out the reported $195 million insurance for his own body.

This insurance aims towards illness, injuries, and disfigurement. We know that he’s one of the best athletes the world has ever seen, but that amount was still ridiculous even to this date. 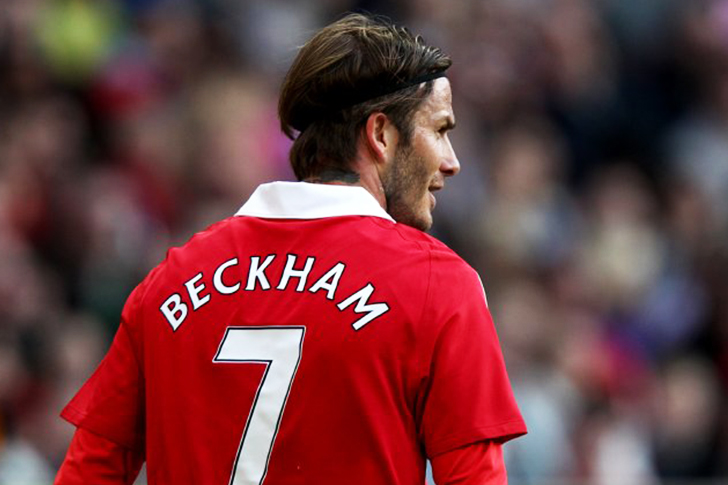 America Ferrera is one of Hollywood’s premier actresses, who also happen to be a director and producer of various shows both on screen and on stage. She first made an appearance in the early 2000s in the comedy-drama film Real Women Have Curves. Little did she knew that this will open up a whole lot of opportunity for her.

She instantly gained a huge fanbase and, more importantly, the praise from her peers in the industry. This later led her towards more projects in the coming years, which in return, significantly diminished the chance of her getting into bankruptcy in the near future.

During that fiasco, a toothpaste company took a liking to Ferrera’s smile. Well, we can’t argue with that since her smile really brights up the day. With that said, the company decided to pursue her as the face of their brand. So, to protect their prized investment, they insured the actress’s smile for a whopping $10 million! 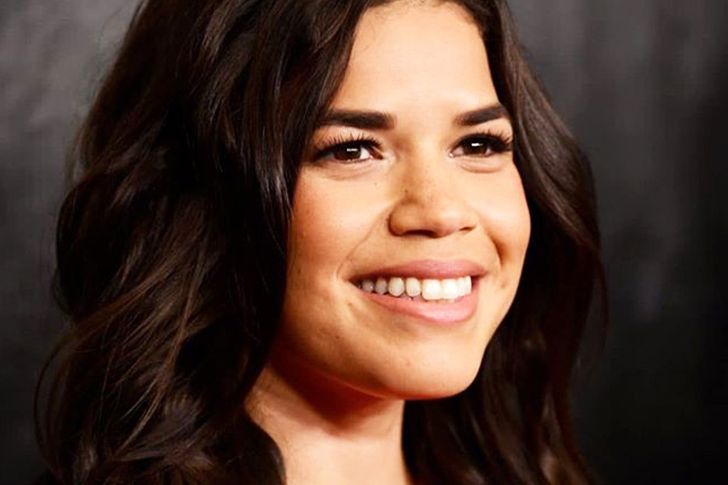 There are other insane insurance policies out there, which sometimes defy logic. It’s so ridiculous that the insurance amount can sometimes cover a full house with state of the art amenities and home security system. However, this is the entertainment business, so we can rest our case and just enjoy the show.