Living Large: A Look into the Sprawling Mansions of your Favorite Celebrities 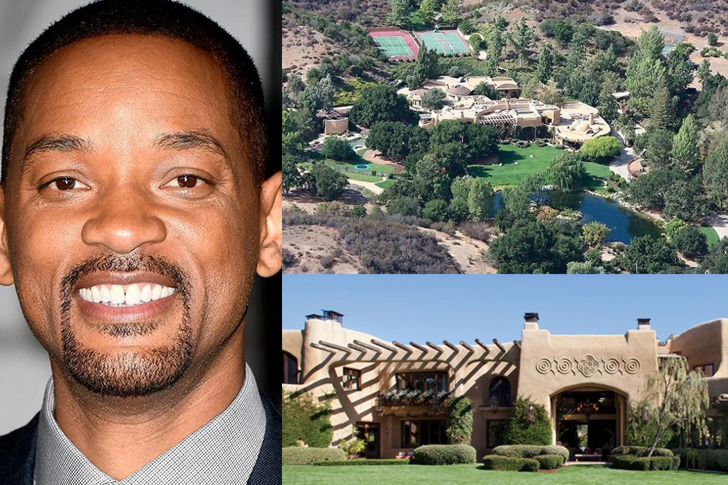 Will Smith, the actor, rapper and man whom Newsweek Magazine at one point called the “most powerful actor in Hollywood,” purchased this Stephen Samuelson-designed mansion sometime around 2010, but listed it for sale a few years later for a whopping $42 million. The 25000 square foot house includes nine bedrooms, a home theater, eight garages and an outdoor swimming pool. There are also luxurious leisure facilities, as well as basketball court, tennis court, volleyball court and trampoline. Will said that his favorite place is the serene Pavilion in the heart of the manor’s secluded lake.

The huge sprawling mansion reportedly even has its own high-end home security system and recording studio, where Will’s daughter Willow recorded her hit single Whip My Hair. The Smith family has more homes than one can dream to have, but it’s been reported that this Calabasas mansion is where they spent most of their time.