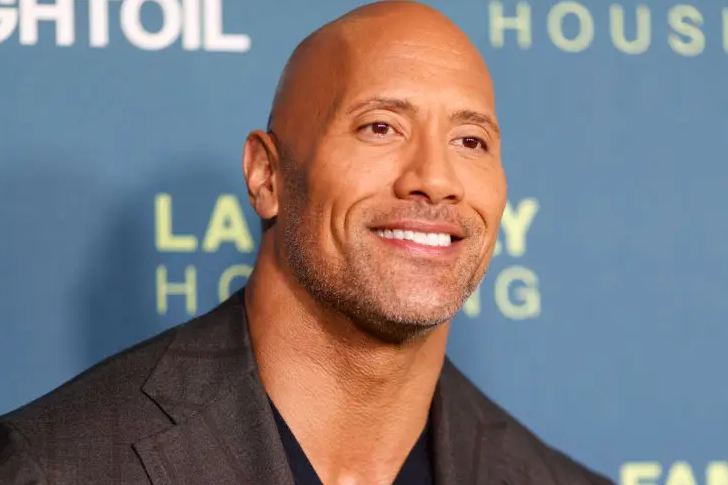 He is best known by his former ring-name, The Rock, but Dwayne Johnson has managed to shed his pro-wrestler image and carve out a path for himself in Hollywood through his many memorable performances. Johnson’s first leading role was in The Scorpion King, since then, he has appeared in many successful movies. Just take the Fast & Furious franchise he has now become deeply associated with— he is given credit for helping catapult it into one of the highest-grossing franchises in history. As for his personal achievements?

His films have grossed over $10.5 billion all over the world, making him one of the top-grossing box office actors of all time. Beyond acting, he and his now-ex-wife Dany Garcia have also established their own production company, Seven Bucks Productions. Seven Bucks is planning several film projects starring some of his former WWE stars. In 2006, he also founded the Dwayne Johnson Foundation. This charity serves terminally ill children.