9 Road Trip Stories to Get You Laughing

Road trips are a great bonding experience to have with family and friends. Nothing helps people get closer than being stuck with each other in a confined space, am I right? Aside from the destination and the sights, there are tons of experiences during a road trip that can turn into a precious, hilarious, memory.

Not convinced? Here are a few road trip stories to get you laughing – and maybe planning your own road trip soon too!

Long road trips call for pit stops in motels or camping in forests, without any help of electricity. A couple road tripping from New York to mid-west was fully prepared and even practiced setting up their camp before leaving the city. However, they didn’t account for the weather. 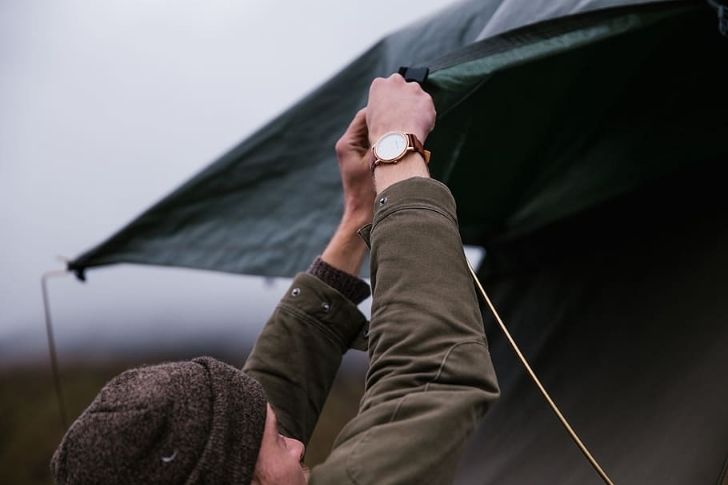 Every time they set up one side of the tent, the other side was blown down by the winds. Soon enough, they called it quits and slept in the car. Well, at least it’s proof that love is still alive – tent or no tent!

Naked, Headless, on the Road

What would you feel if you suddenly saw a nude, headless figure on the road? Horror, probably, but in the case of a family road tripping to downtown Atlanta, they found great humor in the situation.

Of course it’s not an actual living person! The family stumbled upon a bunch of nude, headless mannequins loaded up on a pick-up truck! We’re sure it didn’t seem that way at first glance, however. That’s a definite shocker and a great story to tell!

When it comes to nightmares that most parents have, there’s plenty. Among biggest and most common between them? This would be suddenly losing their child, but in this circumstance, the family found great humor in it—though, that’s probably because they got their kid back.

They were on a family trip with friends to King’s Island when they accidentally left their 10 year old daughter in a restaurant they stopped at. They had already driven away by nearly a mile before they noticed she was gone! To their credit, they turned back as soon as they could.

A couple was driving for 18 hours from North Carolina to Michigan to meet the boyfriend’s parents. On the way, they decided to stop by a Buffalo Wild Wings to eat and were seated near the women’s bathroom. 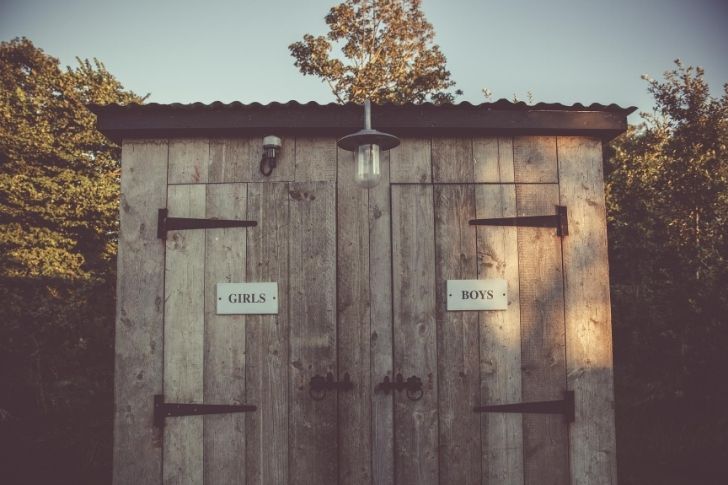 The girl went to use the restroom and found herself locked in! She tried shouting but the loud music drowned her out. She was stuck there for half an hour before the staff got the locksmith to get her out.

It worked as a great ice breaker for the guy’s family – now, the couple visit Buffalo Wild Wings every time they visit his family. A cute ending to a bathroom mishap!

A married couple road tripped through Australia riding their station wagon. In one of their stops, a fellow camper approached them and told them that there was a turkey in their car.

How would you feel if someone told you the same? Surely you’d assume it was simply a joke or a bad prank. However, when they checked, lo and behold, there was a wild turkey in their trunk! Having a fine-feathered hitchhiker is one thing, but their newfound friend also helped itself to their stash of mangoes!

Attack of the Seagulls

While there are many attractions to see and activities to do during a trip, there’s one experience that stands out most. Interacting with animals can make a trip more memorable, but this family learned that memorable doesn’t always mean good. On a road trip to Port Aransas, Texas, one of their family members decided to feed a few seagulls some fries. 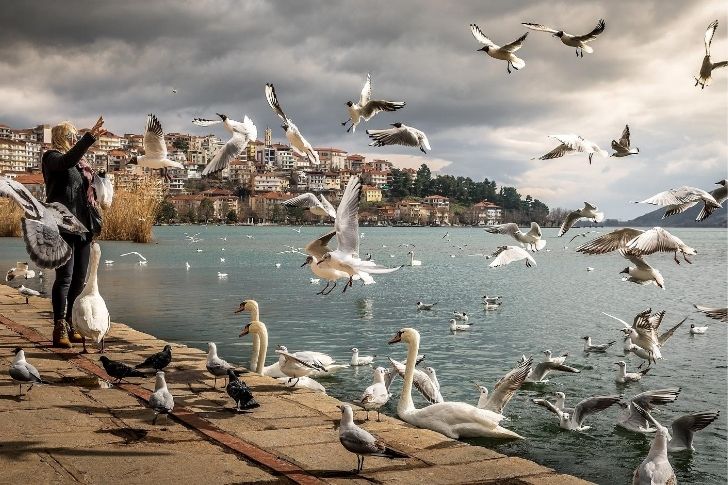 Two seagulls turned to a whole flock and kept pecking and pooping all over the car. Hopefully, the roofing wasn’t too damaged but it was definitely a lesson learned.

Before the age of smart phones, people on a road trip have to be creative in entertaining themselves. A family found a great way to do so when they went on a road trip back in the early 90s.

They were split into two cars, one group is in a 1980s conversion van while the other is in a 1980s motor home. One major perk? Both of the cars they are in had large windows. Using that, they decided to play charades through it and guessed the answers using walkie talkies. Pretty creative!

You’ll never know when emergencies might happen so it’s always best to be prepared. Well, a group of friends found themselves in a tight spot after seeing that their double tubes had been punctured while they were floating halfway down the river.

It was holding their coolers so they decided to try and salvage it. The hole was small, but it could still spell trouble for everyone. Thinking about what they did? They stuffed it with a tampon! Funnily enough, it worked and held for the rest of their trip.

One of the fun things to look forward to on a road trip is all the different restaurant and food you could try on the road. However, a father and child duo stuck to one chain restaurant for lunch every single day of their cross country road trip – from Idaho all the way to Pennsylvania. They must have really enjoyed the food there, otherwise it would have gotten old really quickly!

Small funny anecdotes can create memorable long-term memories. The next time you go on a road trip, keep an eye out and an open mind and turn any mishap to a funny story with good humor. And don’t forget to check your car insurance before hitting the road!